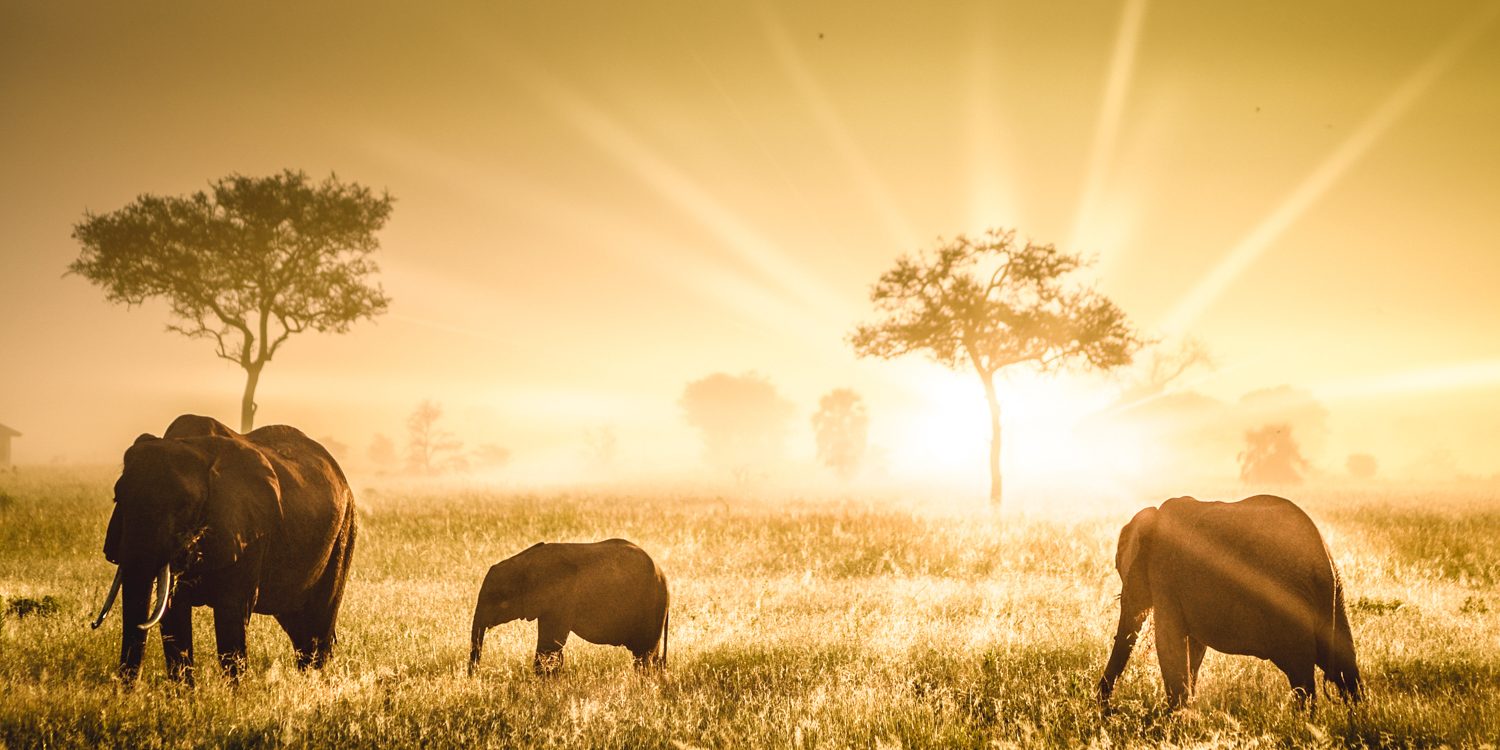 On arrival at the Lilongwe International Airport, clients will be met and greeted by our driver / guide, then transferred to Kumbali Hotel, overnight bed and breakfast.

Transfer immediately after breakfast to Nyika National Park and to Chelinda Camp, overnight on full board basis

Game drive and over night at Chelinda Camp. Option activities include walking and horse back safari.  Overnight at Camp on full board basis

Established in 1965, Nyika Plateau is the largest and oldest National Park in n Malawi. It is Nyika is made up of rolling grassy hills surrounded by steep escarpments and interspersed with forested valleys, most of which are above 2,000 meters above sea level. This vast plateau is a perfect place for game drives, horseback riding and long walks through the long grass. Streams and dams are stocked with trout, and game such as eland, zebra, roan, waterbuck and smaller antelope roam the area. Night drives reveal eyes of hyenas, jackals and plenty of owls, and if you are lucky you might spot a leopard. A variety of 200 species of orchids cover the grasslands in the spring.

Karonga and overnight at Hotel, bed and breakfast

Visit to the Karonga Project Museum where hundreds of fossils from dating back from dinosaur times some 100 million years ago to the period of first humans, some 5 million years a 2.5 million year old lower jaw of Homo rudolfensis were found. Overnight at Hotel bed and breakfast.

Drive to Mbeya in Tanzanian after boarder and immigration formalities and over night at Hotel, bed and breakfast

The drive from Mbeya to Ruaha National park will be a long while passing beautiful agricultural villages. Overnight at Lodge, full board

Depart in the morning for early morning game drive returning to the camp for followed by a later afternoon game drive after lunch. Overnight at Lodge, full board

Accompanied by an armed ranger, we start the day with a walking safari. Afternoon game drive, overnight lodge, full board

RUAHA NATIONAL PARK, Tanzania’s 2nd biggest park and host to a number of animals which rare or absent in the North. The rare animals include the African Wild dog, roan and sable antelope and the greater kudu. The Great Ruaha River, which provides life to the park, flows through the eastern side of the park and is home to hippos, crocodiles and a variety of water birds.

Morning and afternoon game drives and overnight at lodge, full board

MIKUMI NATIONAL PARK is flanked between the Uluguru and Udzungwa Mountains.  Mikumi National Park is home to buffalos, giraffes, elephants, lions, zebras and leopards. The park is also famous for its wild dogs and 6m long pythons. Over night at Mikumi Campsite, full board.

Depart after breakfast for Selous Game Reserve. Packed lunched en-route will be provided. Overnight at Mbega Camp, full board.

Start the day with a morning boat safari. Late afternoon game drive and overnight at the Campsite, full board Selous Game Reserve covering 50,000sq km, this is the largest game reserve in the world. The reserve supports an enormous number of elephants, buffalos and wildebeests. Other rare species include the African Hunting dog. The park provides home for some of the last remaining black rhinos.

Depart after morning drive to Dar es Salaam with packed lunch en-route and connect for flight or extension to Zanzibar.

NET PRICE PER PERSON AND VALID TILL DEC 2009